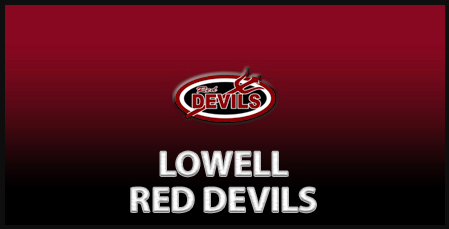 It seemed like a great day, the boys cross-country team had just secured their 23rd straight semi-state birth, and celebrated reaching the milestone. As usual the team was led by Jackson Bakker (6th) and Ben Keeton (18th), while the rest of the boys ran in a tight pack separated by only 20-seconds. Hours later, it was learned that several mistakes were made when calculating the team scores. As it turned out, the boys did not advance to the semi-state round of the state tournament – for the first time since 1998. Despite that disappointment, Bakker & Keeton move on as individuals to compete at the semi-state meet.