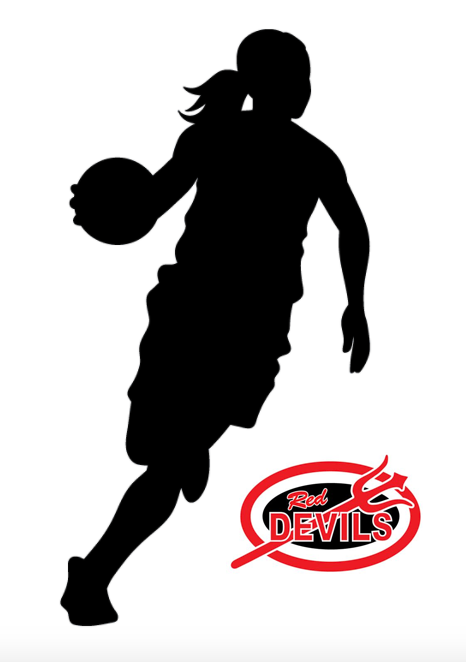 The freshman girls basketball team played in yet another close game, as they narrowly defeated Munster. Alexandria Delgado led the fourth quarter comeback, scoring 9 of her game high 19 points in the game’s final four minutes. Kirsten Summers scored 8 points of her own. Together, the pair of Delgado and Summers accounted for 27 of the team’s 30 points. Ava Fleming also impacted the game offensively, as she spent most of the night handling the ball and initiating the offense. Abagail Pflughoeft and Gabby Morache were integral in slowing Munster’s offensive momentum. Their defensive rebounding helped to limit second chance points. Defensively Payton Boyer and Sydney Faverty patrolled the passing lanes all night, and Emily Gerstenhorn controlled the paint. They disrupted Munster’s offense, and never allowed them get comfortable.