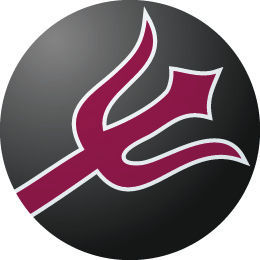 On Tuesday, October 6 history was made as the First Annual Twilight invitational was held at LHS. It featured runners from Lowell and Lake Central High School. While Lake Central was victorious the real winners were the athletes who were able to get one last race in, to conclude this improbable season. The Red Devils were led by Vaughn Huber (7th), Anthony Thiel (9th), and Nate Napiwocki (10th). Mark your calendars now, the Second Annual Coed, JV, Last Chance, Twilight Invitational will be back next year.