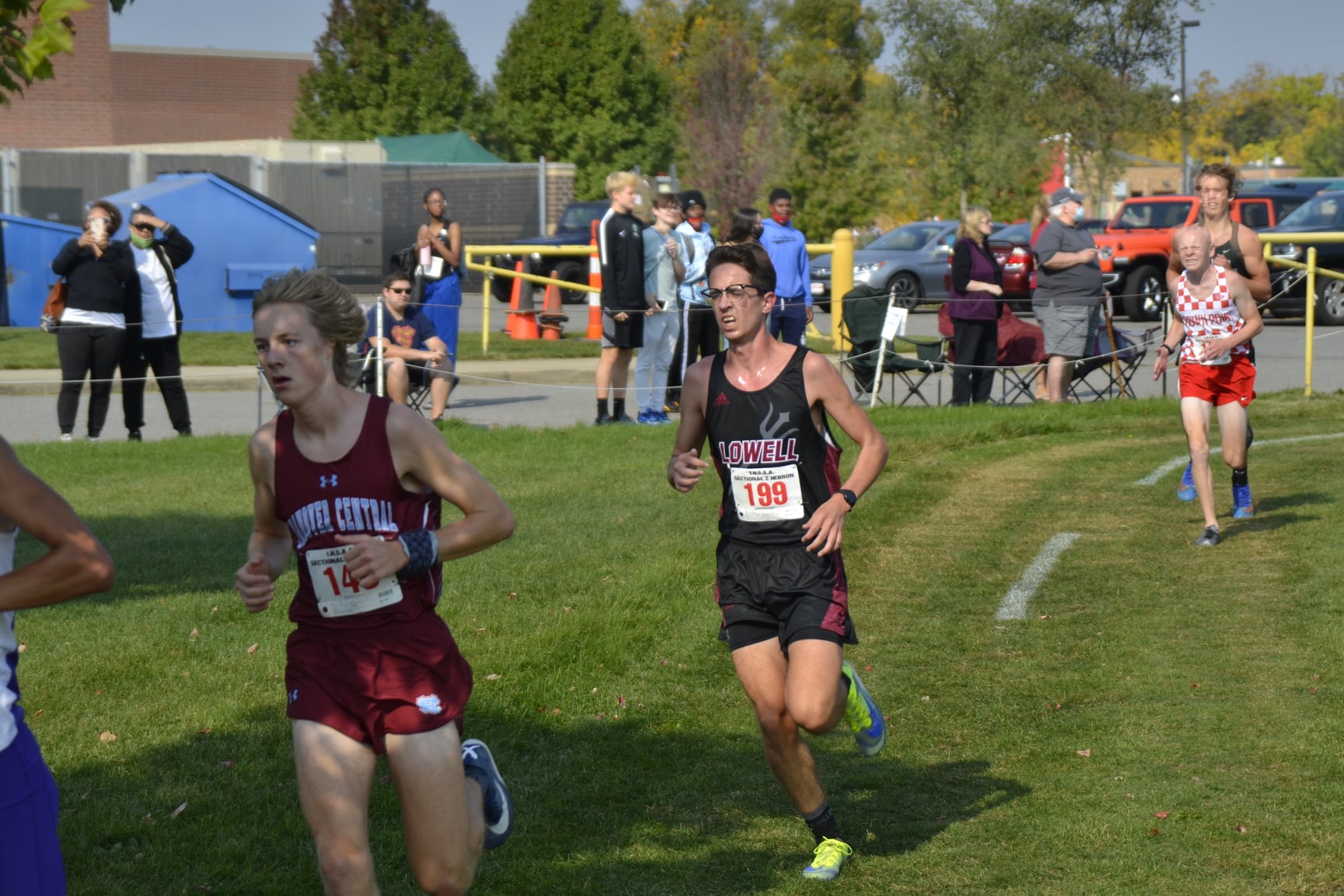 On Saturday, October 17 the boys cross country team ran in the sectional cross-country meet at Hebron High School. The team had their best overall performance of the season on their way to a third place finish. Jackson Bakker continued his breakout season, finishing second place as he did one week earlier at the conference meet. He, again, was followed by Ben Keeton (12th place). Vaughn Huber and Lee Coleman-Lark turned in huge performances, finishing 22nd & 23rd respectively. Jason Palicka was the team’s fifth finisher, he placed 29th overall. Due to their top five placement in the meet, the team advanced to the Regional Meet at Lemon Lake.