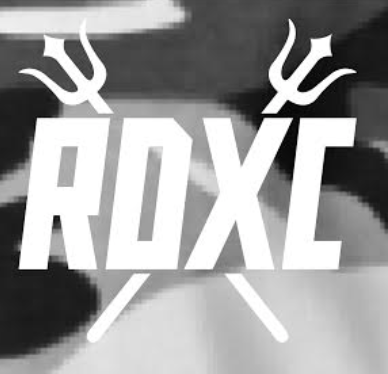 The boys cross-country team traveled to Illinois this weekend for the Mike Kuharic Invitational at Lyons Township High School. Despite finishing in the middle of the pack, there were many season best times turned in. Leading the way for the Devils was Gabriel Sanchez. Not only did he finish first, but he also broke Alec Fleming’s school record. Following Gabe was Malachi Freeman, who ran a season’s best time. He was closely followed by Jackson Bakker, Ben Keeton, Jason Palicka, and Nick Nuccio, who all finished within about 10 seconds of each other.